3 Benefits of a Tech-Free Workout — by Dr. Andy Galpin There’s a notion among athletes now that if you don’t record a workout, it doesn’t count. There are even social media hashtags, like #stravafail, dedicated to the perceived problem of doing a session without tracking it. We’ve got to be more resilient than this! Just because your wearable’s battery flat-lined or your smartphone app is on the fritz doesn’t mean you can’t get some high quality, intentional work done. Also consider that if you’re going to be competing in any way, you’re probably going to have to go without your tech toys. So if you’re always relying on technology to determine your pacing, cadence and other variables during training and then have to figure out such things on your own in a race, you’re likely to struggle.

There’s also the likelihood that something will go wrong during competition, and that you’re going to have to depend on your resourcefulness – not your wearable – to overcome such a setback. A great example is Michael Phelps in the final of the 200 meter butterfly at the 2008 Beijing Olympics. His goggles filled with water, effectively rendering him blind for the remainder of the race. This would’ve sunk most swimmers, literally. Fortunately Phelps’s coach Bob Bowman had conditioned him to handle just about everything that could go wrong in a race, even having Phelps swim laps at full speed in the dark and with his goggles blacked out. The result? Phelps not only finished the race but won his 10th Olympic gold. This isn’t to say that you should never use trackers or apps to calibrate and inform, but rather that sometimes training without them will better prepare you to fight through adversity. 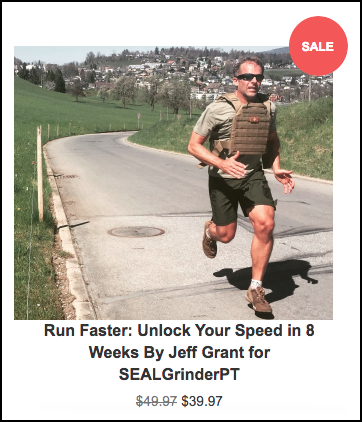 Movement is meant to be a release valve for the pressure cooker of modern life. Yet when we’re consumed with accumulating more steps, miles, reps and so on, we can turn it into yet another chore. “Health anxiety” isn’t another buzz phrase, but a very real issue for an increasing number of people. One survey reported that 79 percent of those who used a popular fitness tracker felt pressured to reach their daily targets, with 59 percent saying it controlled their daily routines and 30 percent viewing it as an enemy.

And it’s not just monitoring yourself during your activity that can stress us out, but also the rabbit hole we often go down to crunch the numbers afterwards. And, depending on your level of obsession, the daily checking of bodyweight, body fat percentage and sleep scores, counting calories or fixating on getting just the right percentage of carbs, protein and fat before, during and after training. Consider asking yourself if self-quantification is making you even more stressed out, and if it is, resolve to leave your devices at home once in a while you go out to run, ride or paddle. 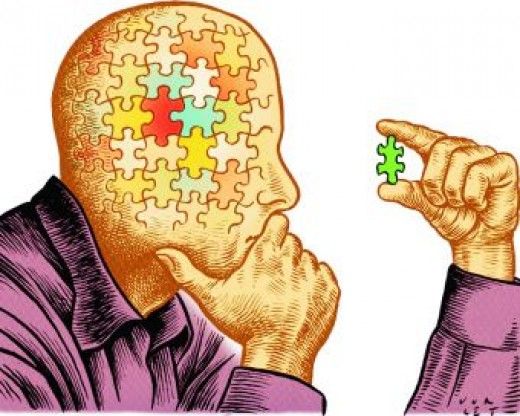 There’s something to be said for using technology to monitor your splits, whether that’s your 500 meter pace on a rowing machine, lap time on the track or in the pool or any other variation. But what if we didn’t need a device to do this? Research suggests we don’t. A few years ago I conducted a study that required a sample group of cross country runners to go for 8,000 meters at a comfortable pace. They weren’t allowed to use any technology (not even a watch). Three weeks later I asked them to repeat the distance with the same effort level, with the only guidance being to focus on how it felt to go at this pace. The surprising result? All of their times were within +/- two seconds of their previous benchmarks. This suggests that we’re far more capable of self-regulating pace and effort level than we give ourselves credit for – if only we can stop using our technology as a crutch and start trusting our innate ability.

The easiest way to apply this to your training is to use a device to measure your sessions over four weeks. Make notes after each session about how it felt, including gauging your effort level on a 1 to 10 scale. Then do the same workouts for the next four weeks with no quantification, aside from your subjective notes. Your goal should always be continual, gradual progression, so if you’re making this and aren’t feeling completely burned out, keep doing the program while aiming to replicate similar exertion and feelings in each session. After the second four week block, re-test yourself to calibrate where you’re at.

Dr. Andy Galpin is the co-author of Unplugged with Brian Mackenzie and Phil White. He’s also a Professor of Kinesiology at the Center for Sport Performance at California State University, Fullerton. Andy has a Ph.D. in Human Bioenergetics and is the founder and director of the Biochemistry and Molecular Exercise Laboratory. In addition, he co-hosts the Body of Knowledge podcast. Learn more at www.andygalpin.com.