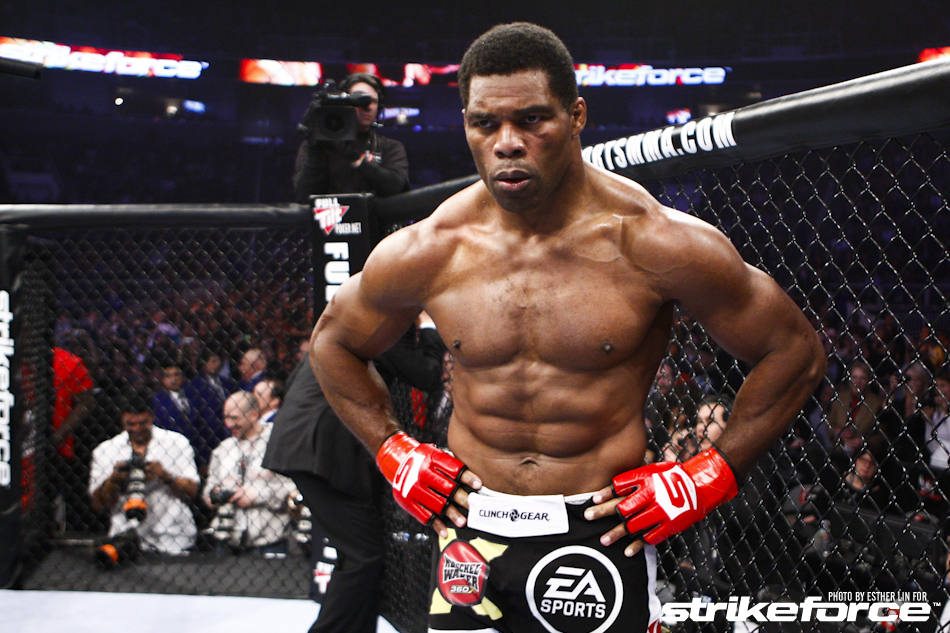 Herschel Walker is a living legend when it comes to his football stats and working out.

And “Oh Yeah” he is not too shabby as a football player and MMA fighter also.

How did Herschel become such an urban legend when it comes to workouts?

Is all this stuff just Internet lore?

Or does Herschel Walker really have the sickest push-up workout of all time?

You be the judge. 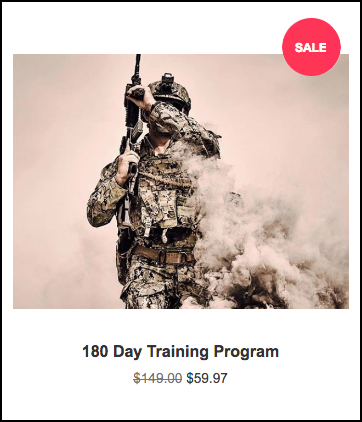 Question: What are some of the different push ups that Herschel Walker likes to do.

Question: Will dips and ring pull ups help me at doing pushups?

Answer: Yes those are good exercises to perform. I would also work on doing the plank position on hands (push up position).

In a Sports Illustrated article it was written that “During every commercial break he would pump out a quick 25 push-ups and 25 sit-ups or would alternate the push-ups and sit-ups, doing 50 push-ups during one break, then 50 sit-ups during the next, until he had accumulated approximately 300 of each”.

Herschel Walkers workout many as he uses only bodyweight exercises and never uses weights.

This is a mystery to the general public as we have been led to believe that you must use machines in a fancy gym to build your body. How can Herschel only use bodyweight and pushups to build himself?

Here are some workouts that you can do just like what Herschel did growing up at his home.

Question: Where was he born and where did he play college ball?

Answer: He was born in Wrightsville and went to college at the University of Georgia.

Question: What is the deal with President Donald Trump and Herschel?

Answer: He was named as a co-chair to the Presidents Council on Sports, Fitness and Nutrition.

5 sets of 20 pushups with 1 minute break between

If you cannot do 5 rounds then do 3 rounds and try to do 10 pushups in each set. Build your way up to 5 rounds.

Herschel does not eat breakfast.

He trains for martial arts which includes wrestling, kickboxing  and jiujitsu

He only eats one meal a day which is dinner which consists of salad, soup, and bread. He is a vegetarian. Don’t believe it – watch this video of him in a interview.

Recently in a video interview on Fight Magazine on June 26, 2010 he stated that he still performs 3,500 sit-ups and 1,500 push ups every day. He would do this workout before he would walk into practice for the Georgia Bulldogs at a college level.

As a young kid at 15 he did even more with 5,000 sit-ups and 1,500 pushups.  Special Forces athletes know this as they are required by their training to do massive amounts of bodyweight exercises on a daily routine.

Herschel Walker looked liked he lifted weights every day.  He was built like Arnold Schwarzenegger.  So what was his secret?  Bodyweight exercises. Using your own body as a resistance can be the be way to condition yourself.

Plank hold (in top push-up position, not on elbows): 15 seconds

Note your time and put in your training log.

His tour in the NFL had him playing at the Dallas Cowboys, Philadelphia Eagles, New York Giants and the Minnesota Vikings. He later went on to rush for over 5,000 yards with the US Football League.

Question: Isn’t there a book that Herschel co-wrote about bodyweight exercises?